An ancient gift pulses in his veins. The blood of Shifting kings and queens flows through him. But he has forgotten his past and his lineage. Oblivious to his power, blind to his gift, his nightmares hold him captive.

Now a tyrant wants him dead.

When a strange, amber-eyed girl braves the forest in search of a rare flower and is attacked by a borlan, Kor has a choice: run, or face the spined demon-beast to help her.

His decision sparks a chain of events that sends him to rot in the salt mines of Perabon and pits him against a ruthless mercenary. His path awakens his gift, recalls his past, and unveils a murderous intrigue.

The Princess Bride meets Shadow of the Fox in this fast-paced, cinematic fantasy of resilience and intrigue. Fans of Patricia Wrede will enjoy S.C. Monson’s Badgerblood: Awakening, the tale of a spirited princess discovering a hidden gift and a headstrong forester as he unveils the truth about his forgotten past and the ancient secret lying dormant in his blood. The first in a new YA fantasy series, Badgerblood combines page-turning action, witty dialogue, and a sprinkle of magic for an adventure you won’t want to put down.

Buy It On Amazon 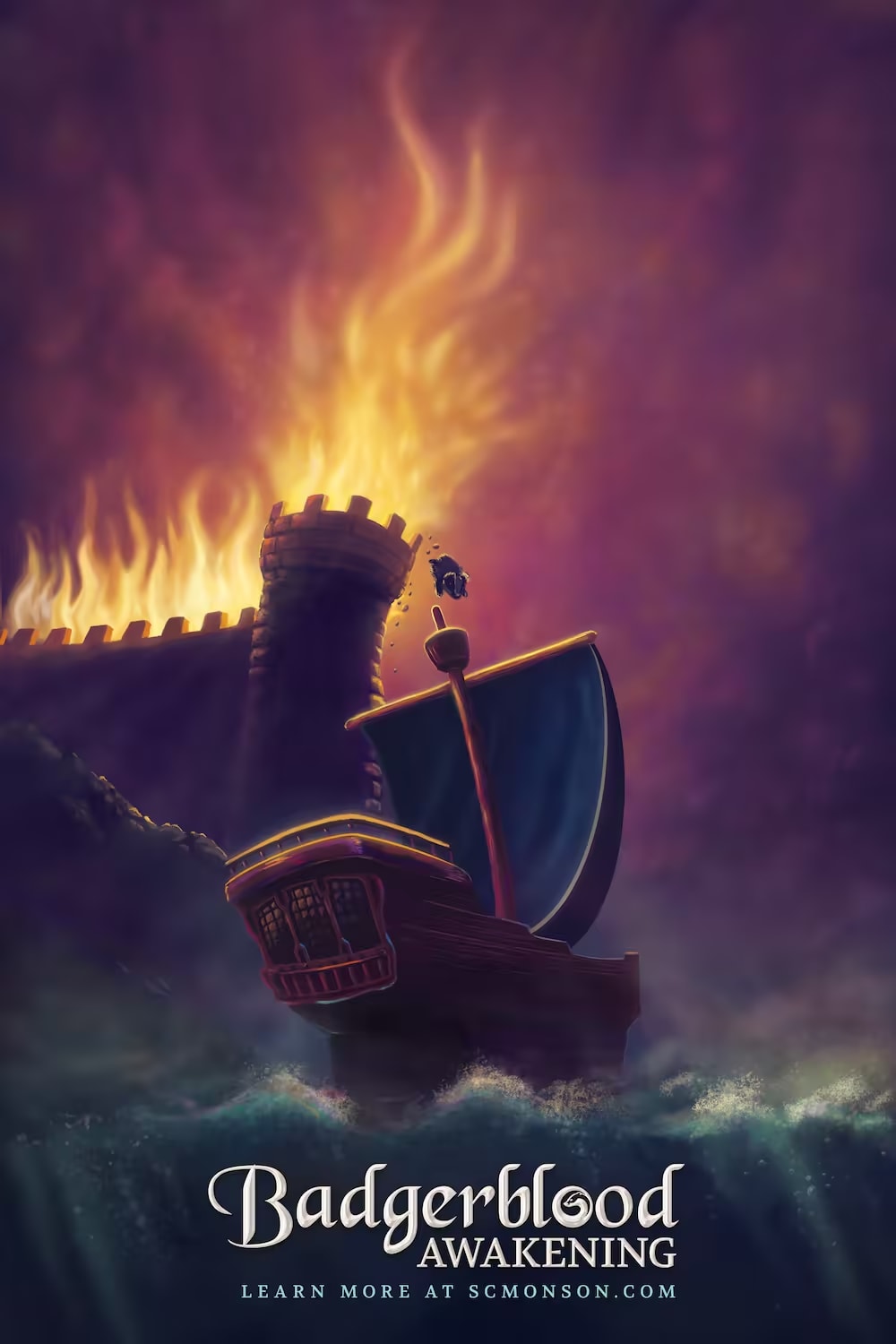 “Excellent writing keeps readers engaged in the narrative… As each new truth comes to light, the story fits together even more completely…”
—Mary Lanni, Reedsy Discovery

“The tale of a tyrant king, a princess, and a young man whose dormant powers may change the course of history.”
—Kirkus Reviews